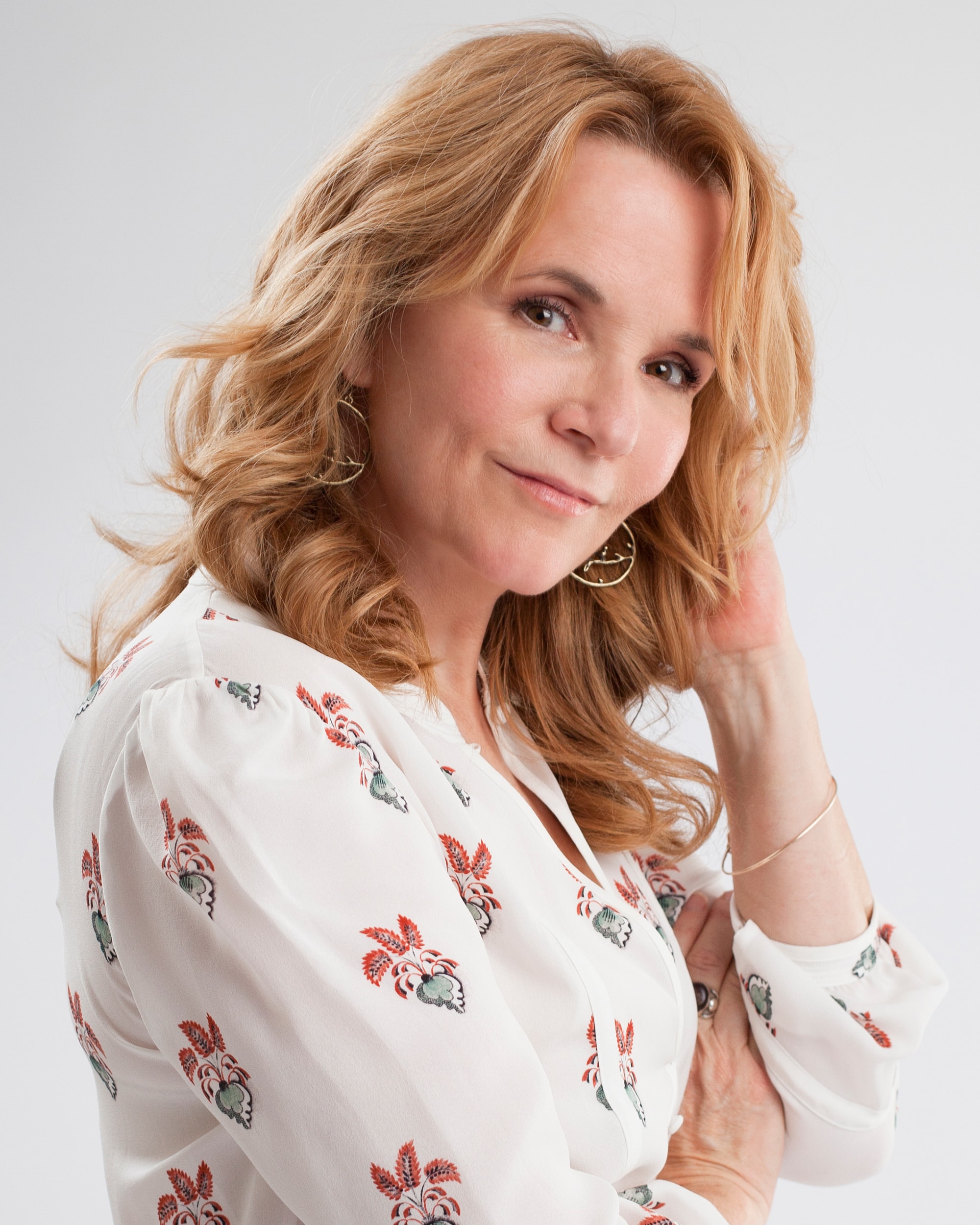 Lea Thompson has a 40-year career in the arts that encompasses film, television, and theatre. She is best known for her roles in Steven Spielberg's Back to the Future franchise, as the title character in the syndicated series “Caroline In the City,” for which she won TV Guide and People’s Choice Awards; and as Kathryn Kennish in five seasons of the ground-breaking Peabody Award-winning series, “Switched at Birth.” Lea stars as “Marmee” in the modern-day adaptation of Little Women.